The Spartan Academy are the 2008 Major Division Champions! 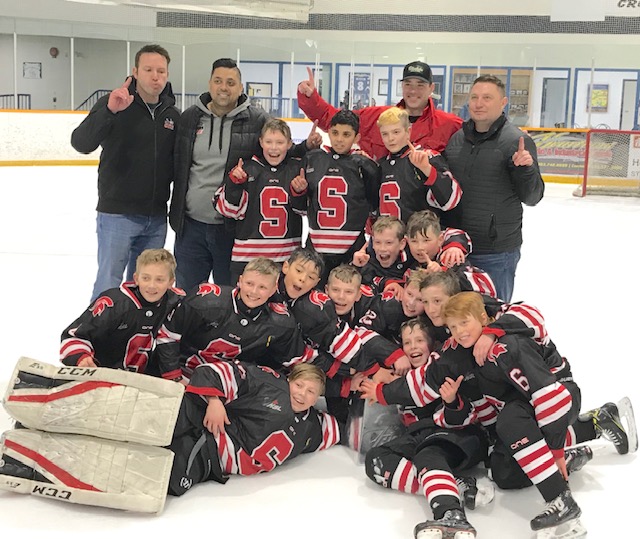 The 2008 major division showcased some of the top 2008 born players in western Canada and the entire division was extremely competitive all season long. The championship weekend was no different as all the players talent and hard work were on display every single game. The Hockey Super League would like to thank all the players, coaches, parents and volunteers for an amazing season and we are excited to see this division in action again next year!