Announcing the second wave of 2019 - 20 HSL franchise and team acceptance! 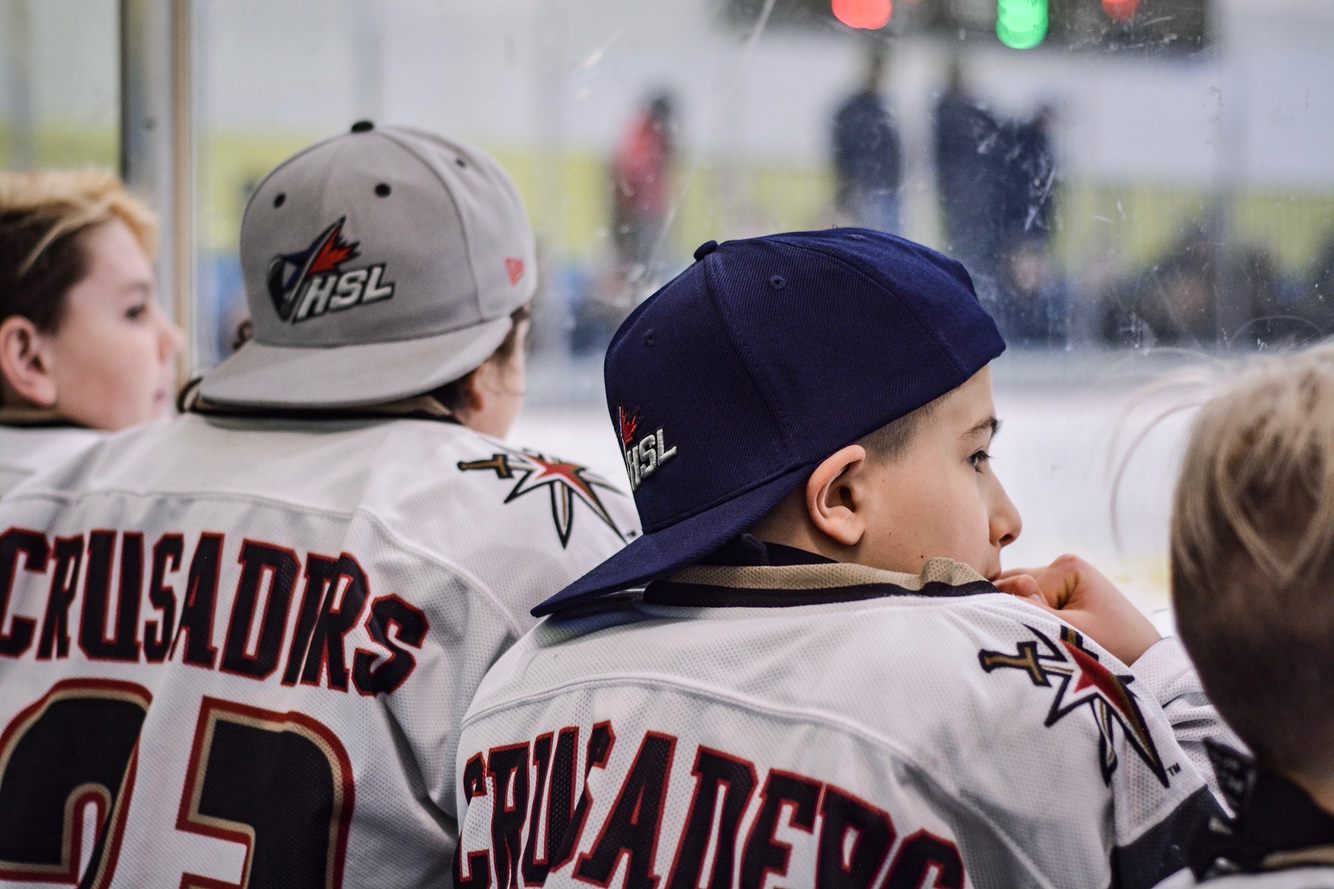 We are excited to announce our 2nd wave of team acceptance for the upcoming 2019-20 Hockey Super League season. More announcements to be made shortly!

The Eagles Hockey Academy is one of our original franchise members, joining the Hockey Super League in the 2017 - 18 season. They have quickly established themselves as a highly competitive organization that is based out of the Parkland County region and won the 09 Major Playoff Championship last season. The Eagles Hockey Academy will have a team in each of the following divisions for the upcoming 2019 - 20 HSL Season: 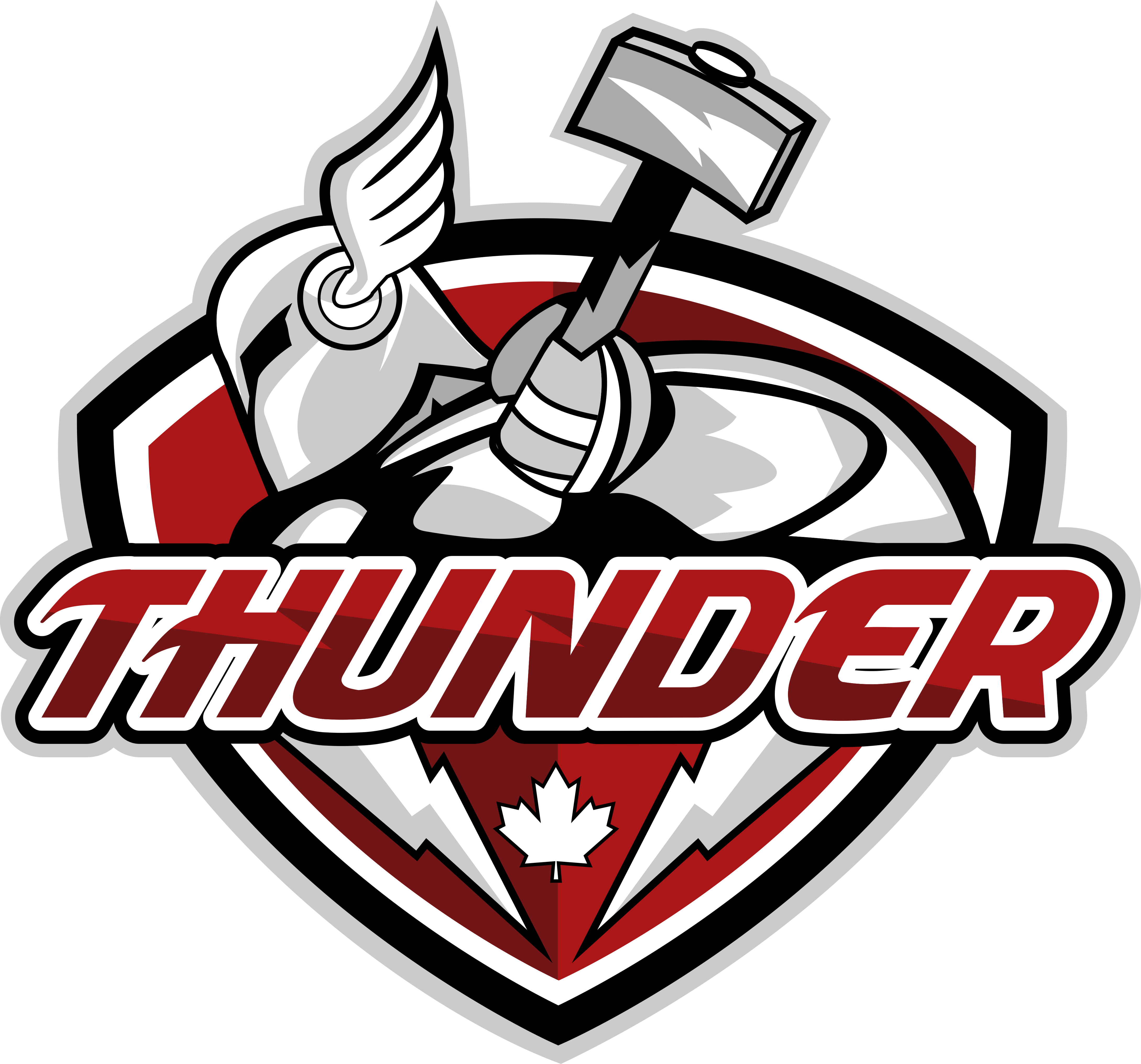 The Can West Thunder is a franchise that joined the HSL last season during the 2018 - 19 campaign. The Can West program has evolved from their spring hockey program that has been in existence for many years. The Can West Thunder are a big part of the Hockey Super League and are excited to announce a team in the following divisions for the 2019 - 20 HSL season: 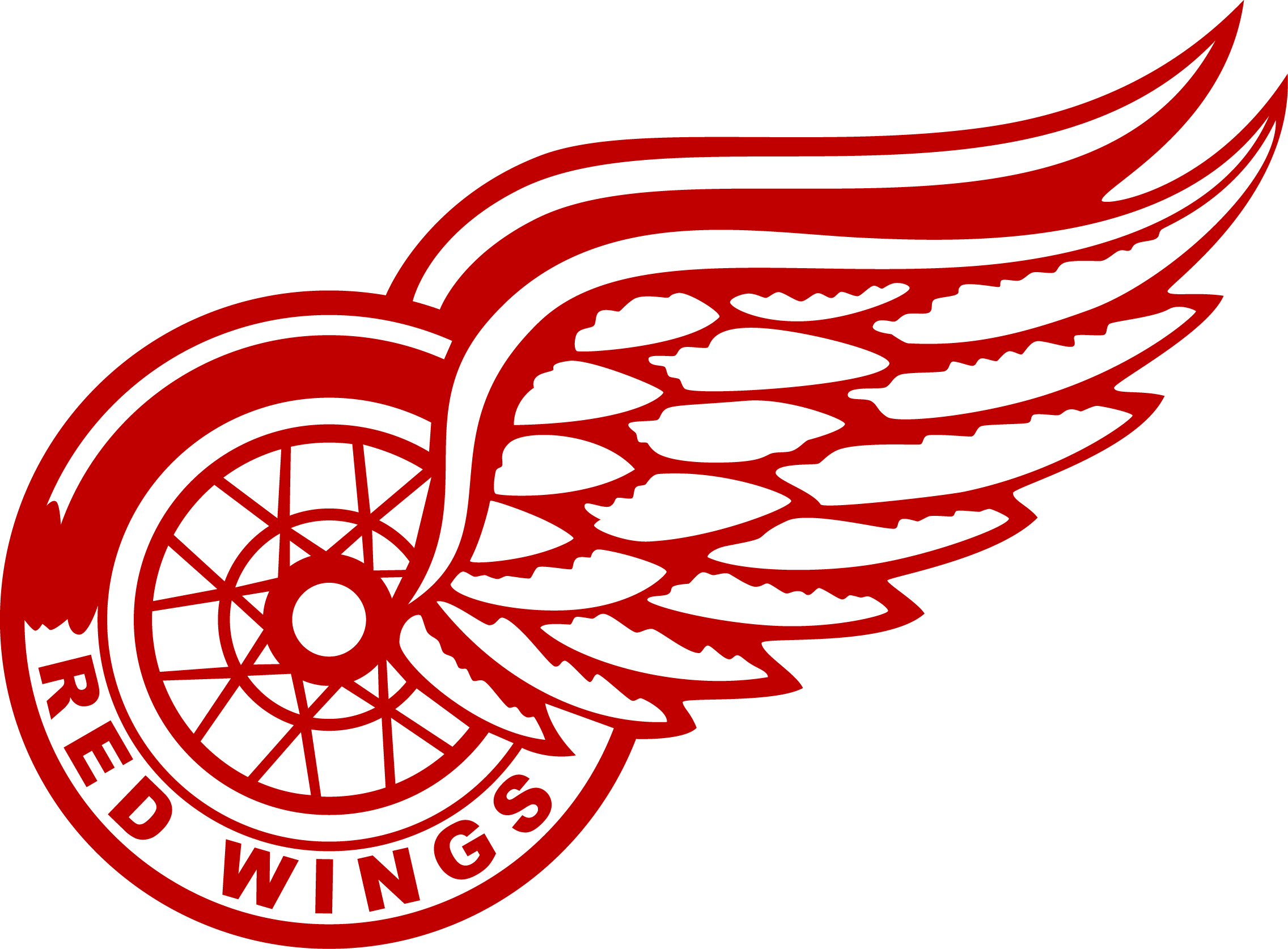 Following the 2017 - 18 winter season, the Camrose elite draw zone was dissolved, leaving them and the surrounding area without a Bantam AAA program. Players and their families from Camrose and surrounding area jumped at the opportunity to join the Hockey Super League and they continue to develop their local athletes under the Red Wings organization. The Red Wings were the crowned the playoff champions for the HSL Prep division during the 2018 - 19 season and we are happy to have them back for the upcoming 2019 - 20 HSL season in the following divisions: 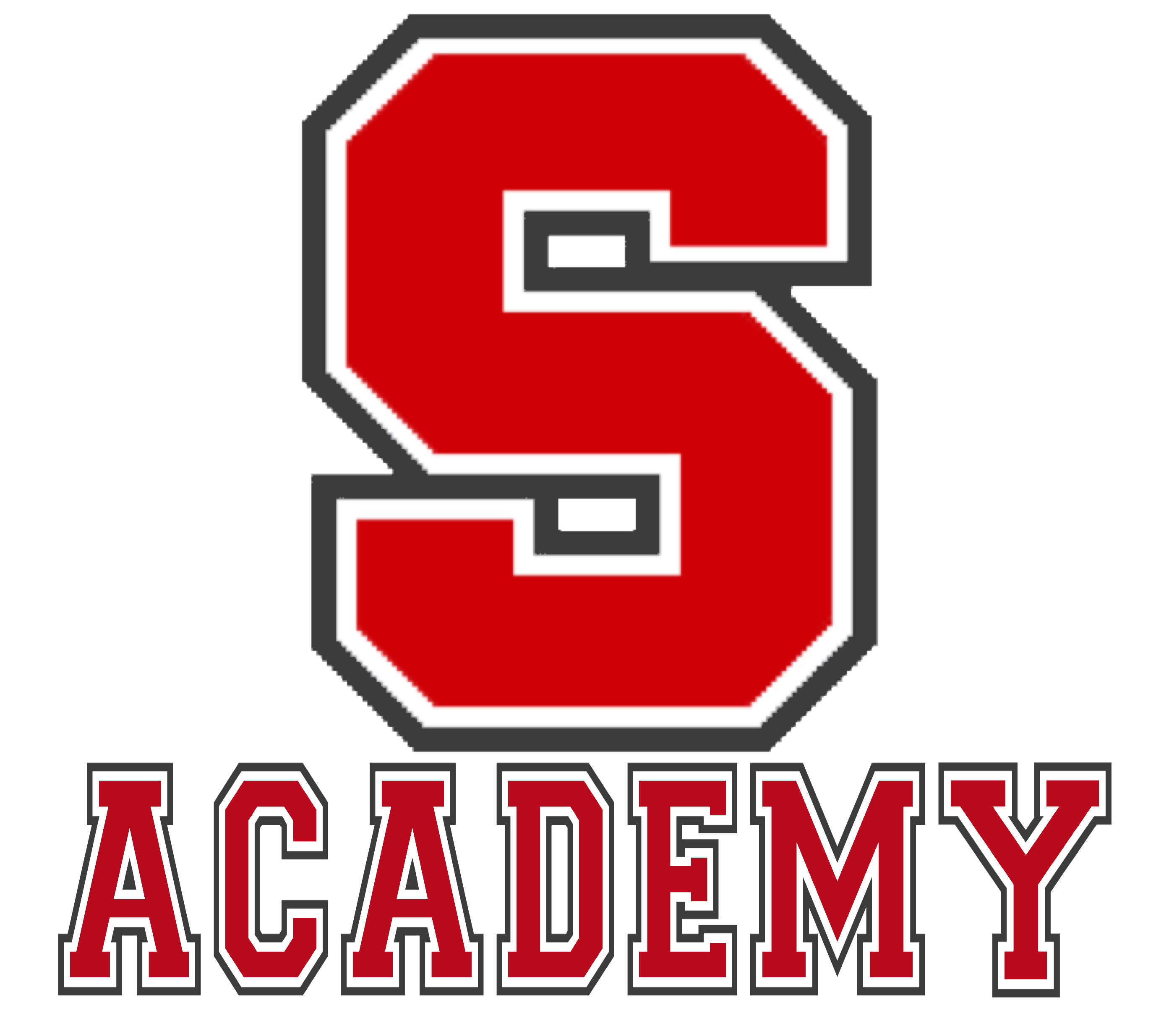 The Spartan Academy has been a member of the Hockey Super League since its existence and has a long history of providing hockey development to athletes living in Calgary. The Spartan Academy was the 2008 Major Playoff Champions for 2018 - 19 HSL Season. We look forward to having them back as they will have a team in the following divisions for the upcoming 2019 - 20 HSL season: