Announcing another wave of 2019 - 20 HSL franchise and team acceptance! 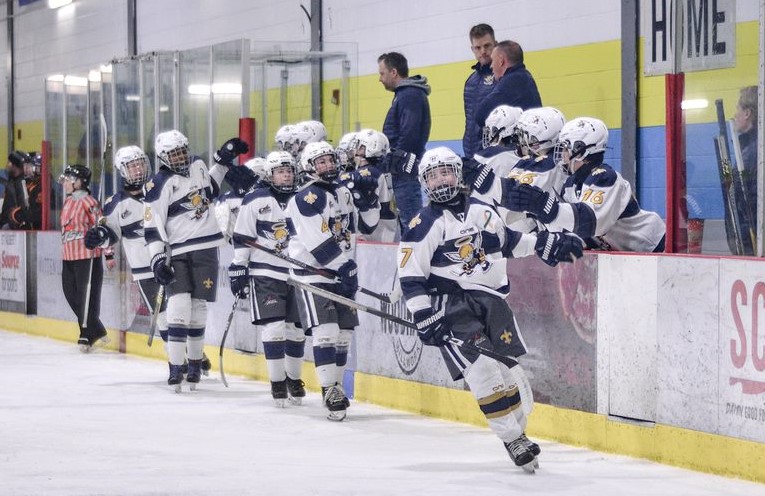 The Hockey Super League is happy to announce another wave of new franchises and teams for the upcoming 2019-20 season. Stay tuned as more exciting announcements will be coming shortly! 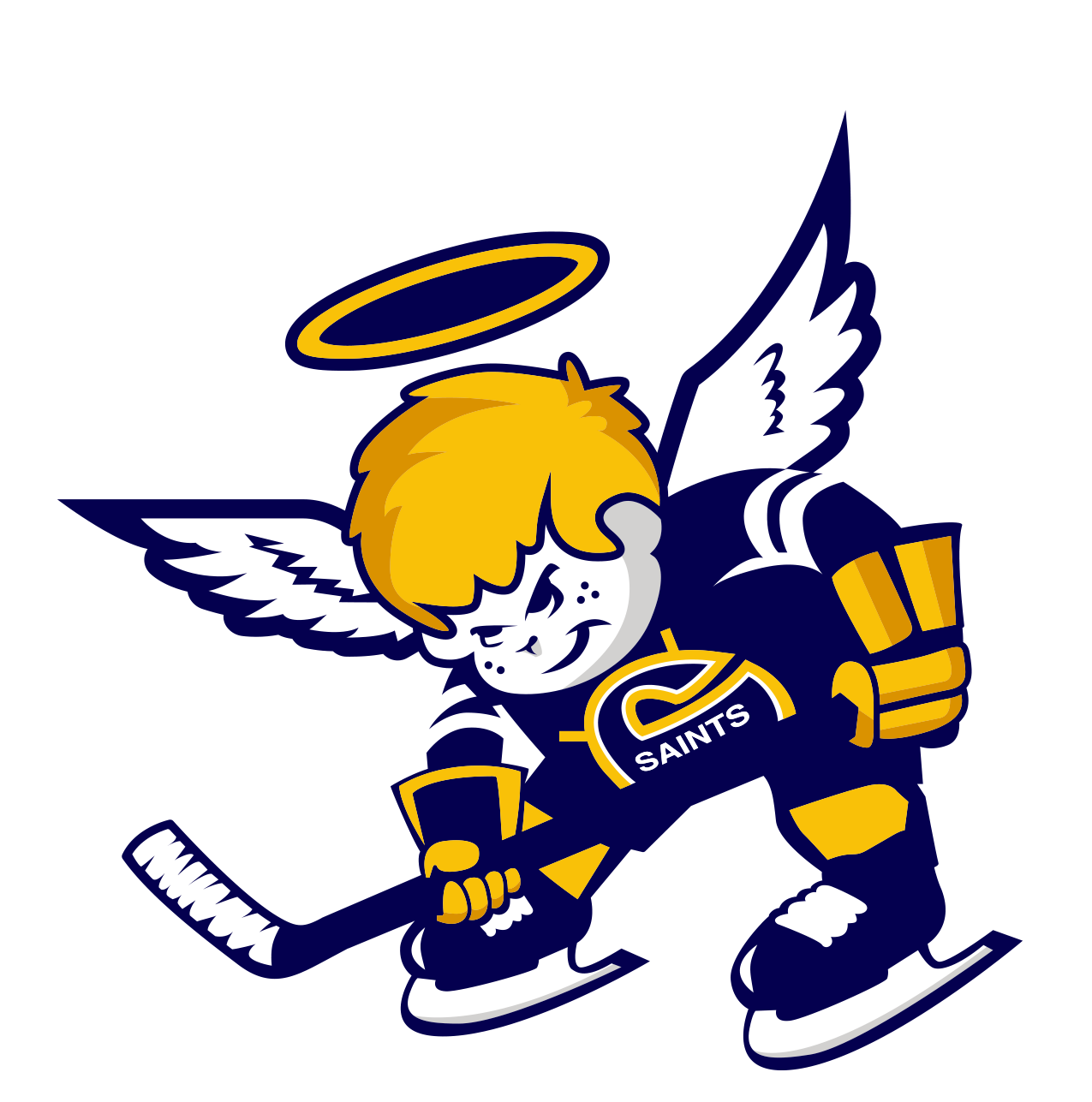 The Saints Pro Hockey Academy is the founding member of the Hockey Super League. In 2016-17, they built a program with a commitment to a higher ratio of practice sessions to games (similar to the European hockey and soccer development model) and a belief that consistent high level instruction is required to develop elite level hockey players and athletes. The season was a huge success as each player saw rapid improvements over the course of the winter. The resounding positive feedback from players and parents translated into the creation of the Hockey Super League, and the focus on player development has become the foundation of all stakeholders in the Hockey Super League. We are happy to announce that the Saints Pro Hockey Academy will have a team in the following divisions for the upcoming 2019-20 season:

Team Revolution has been with the Hockey Super League since the leagues inaugural year, and is one of the longest running independent programs in Alberta. TR offers a unique developmental program with integrated on-ice training combined with an experienced off-ice program. We are happy to see Team Revolution back once again with a team in the following divisions for the upcoming 2019 - 20 season: 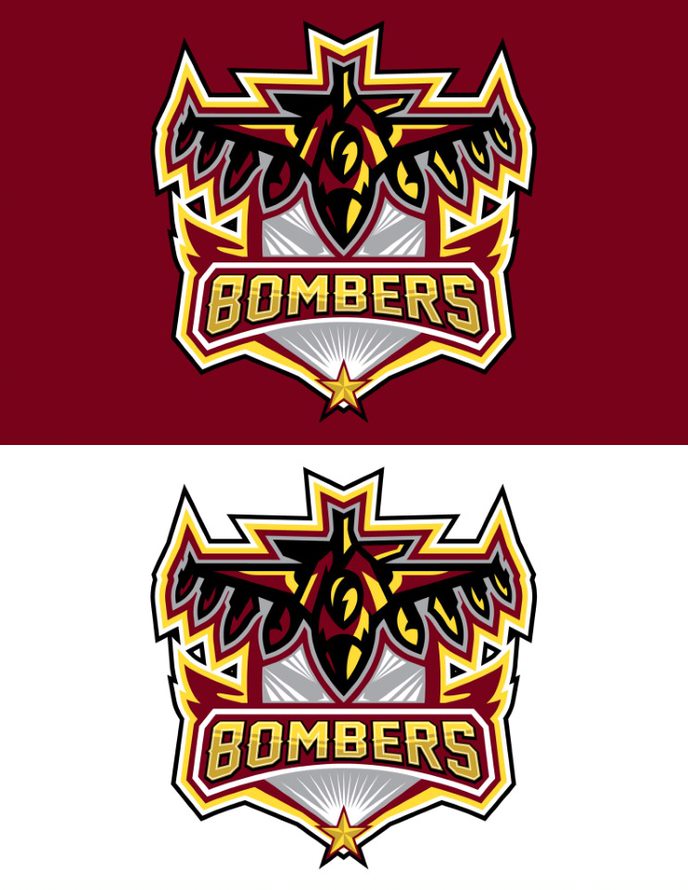 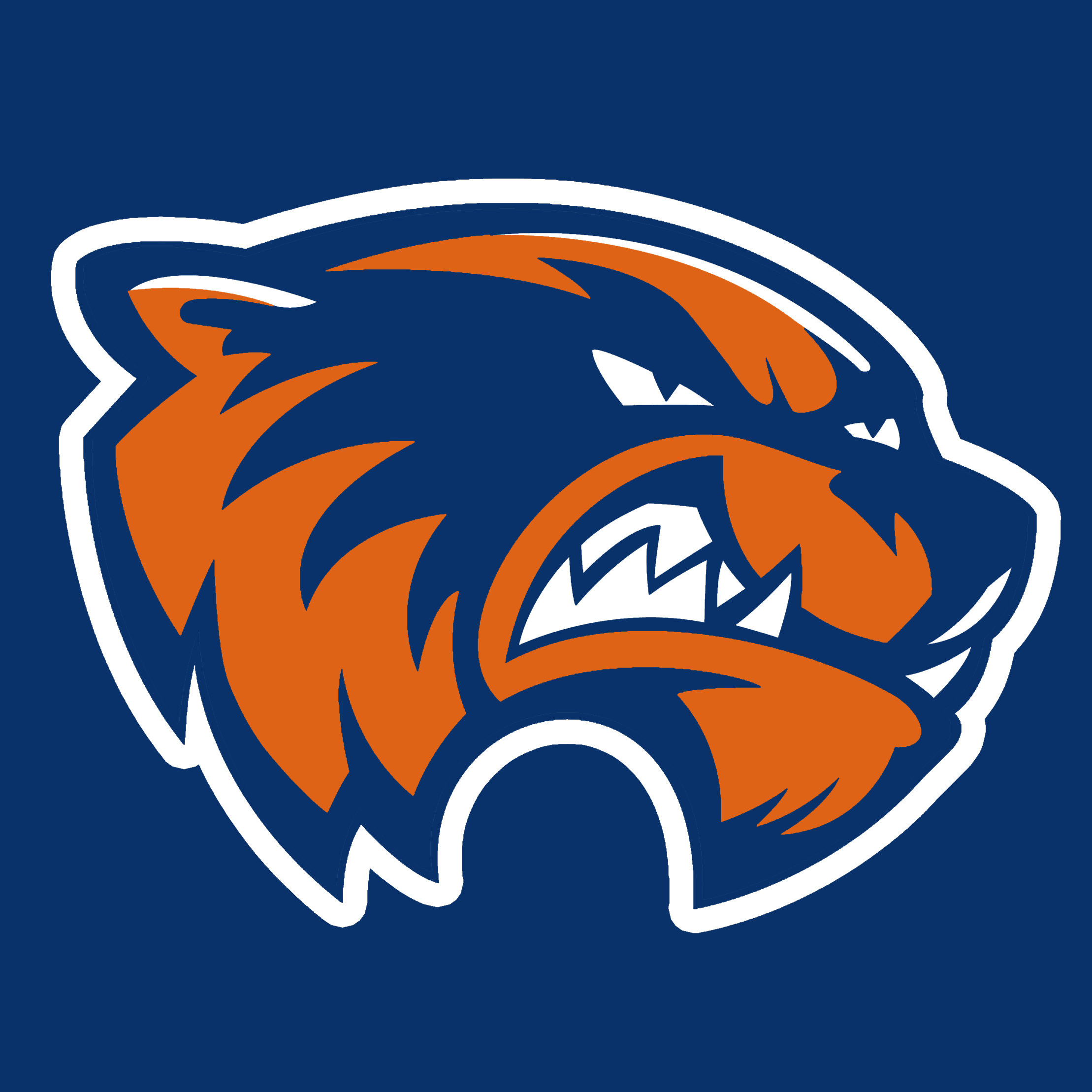