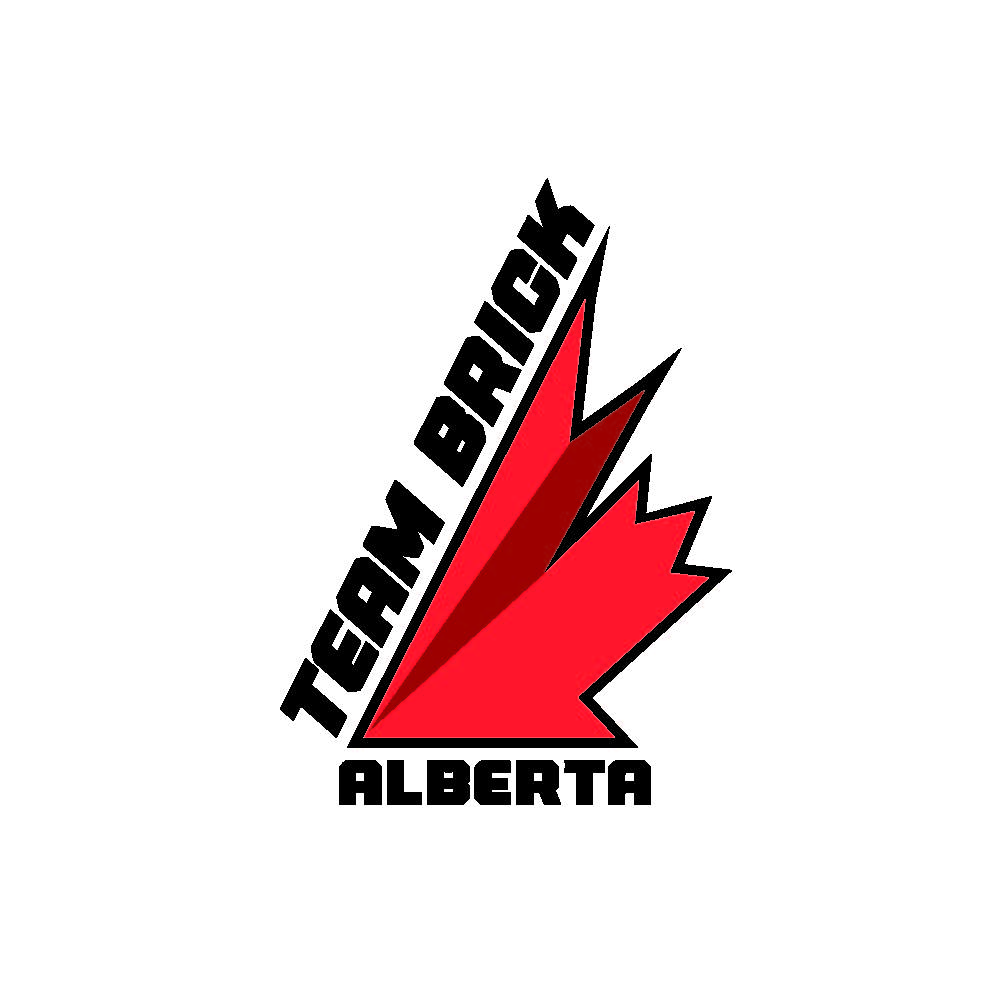 Team Brick Alberta has announced the roster that will represent the province at the 30th Annual Brick Invitational Hockey Tournament which is hosted at the West Edmonton Mall Ice Palace from July 1st to 7th. The tournament features the best 10 year old hockey players in North America and truly is one of the most unique youth sporting events in the world.