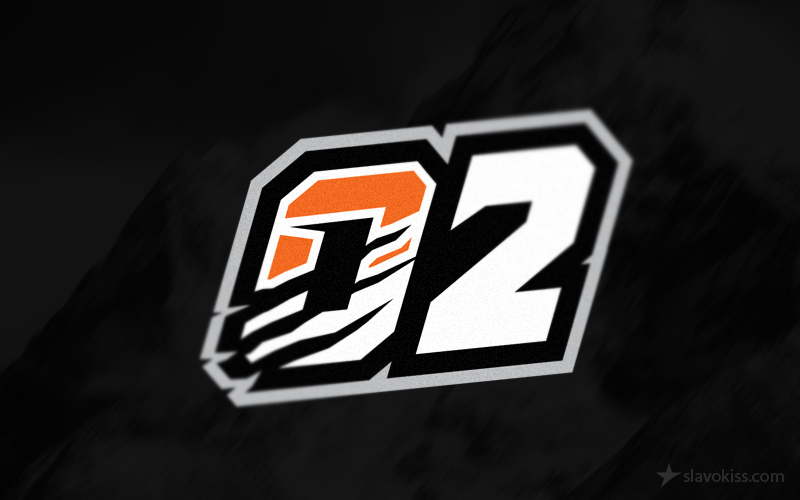 The O2 Grizzlies, who are based out of Calgary have been accepted as the latest franchise into the Hockey Super League for the upcoming 2019-2020 season. Last season, the Grizzlies flew under a different banner and experienced a great deal of success with both their 09 and 08 teams respectively. We are looking forward to the O2 Grizzlies carrying that momentum and success into this season.

They will be fielding two teams in the following divisions: