The Saints Pro Hockey Academy take down the U14 Prep Divison Championship! 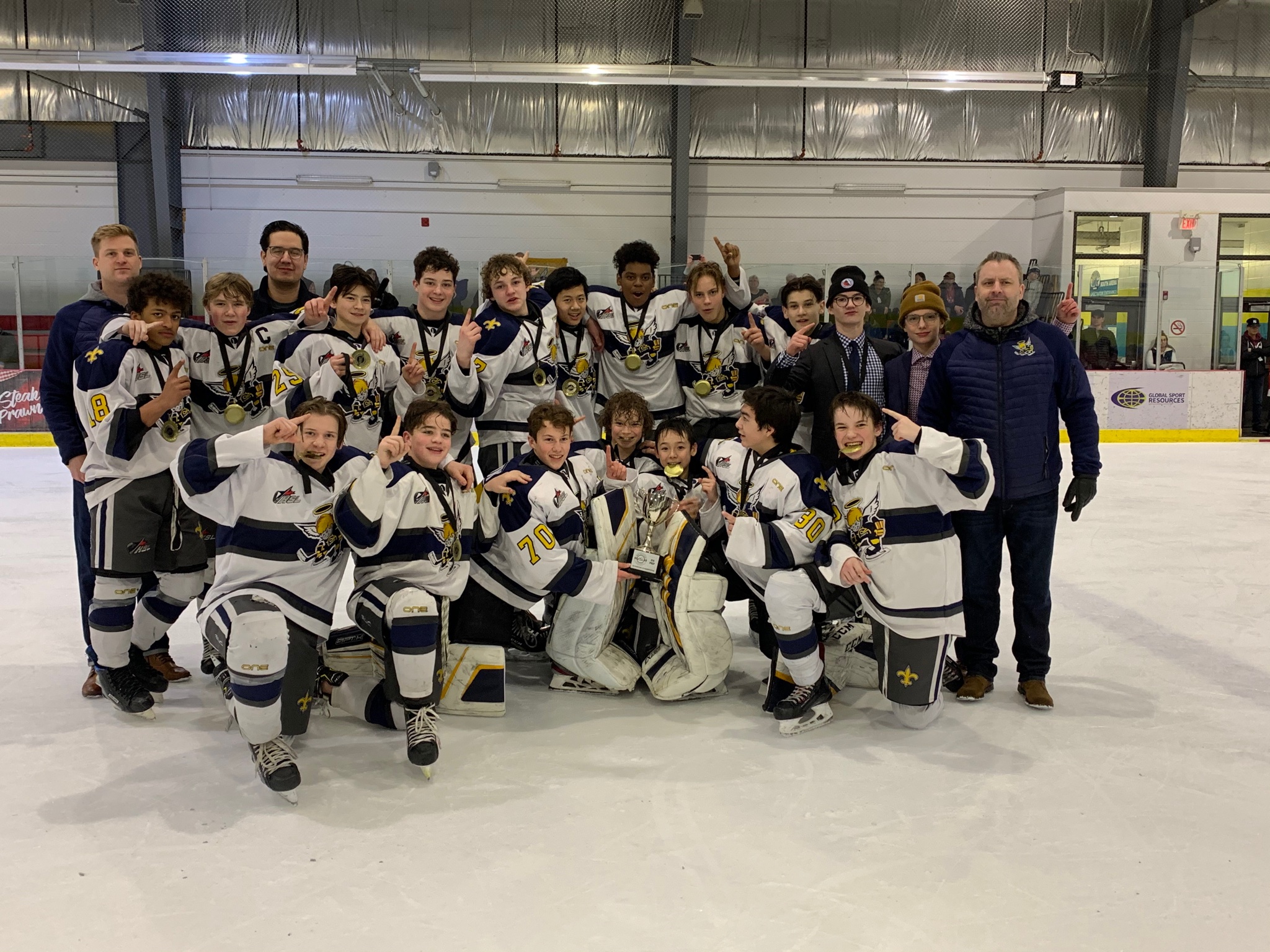