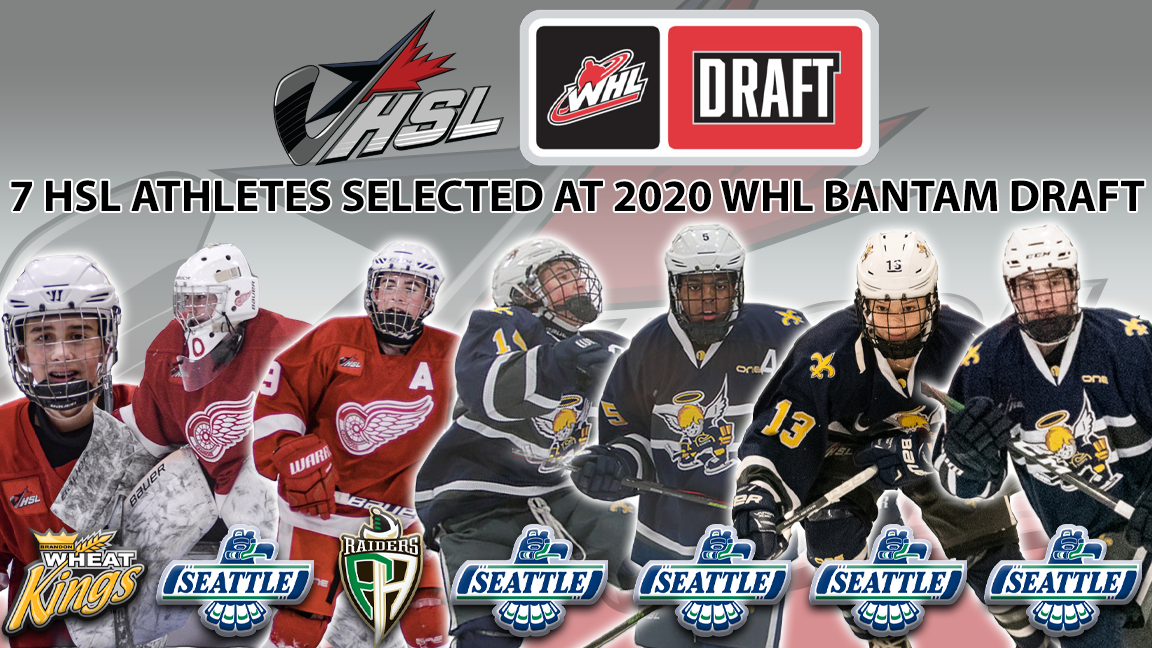 The Western Hockey League held their annual Bantam Draft yesterday, and it proved to be a historic day that saw the first ever current or former HSL athletes selected by WHL clubs! When the dust settled and all was said and done there were a total of seven HSL athletes (4 Current & 3 Alumni) that heard their names called by WHL executives.

On behalf of the Hockey Super League, we would like to extend a huge congratulations to all of the athletes who had their names called today, but especially to the list of players below who have or currently are competing in the HSL. It is a testament to the hard work and dedication shown by you as athletes but also due to the sacrifices that your families have made for you along the way. You all deserve a big pat on the back. The hard work starts now, for those who weren't drafted you must remember that this is a marathon and not a sprint.

As a league we are very excited to see the success of our athletes and this is a banner day which will continue to push us all to be better and to continue down the path of being the destination for the best athletes in Western Canada.

Listed below are the players who were fortunate enough to have their names called in yesterday's draft, if there are quotes available from the respective teams or their staff, we have also included those. 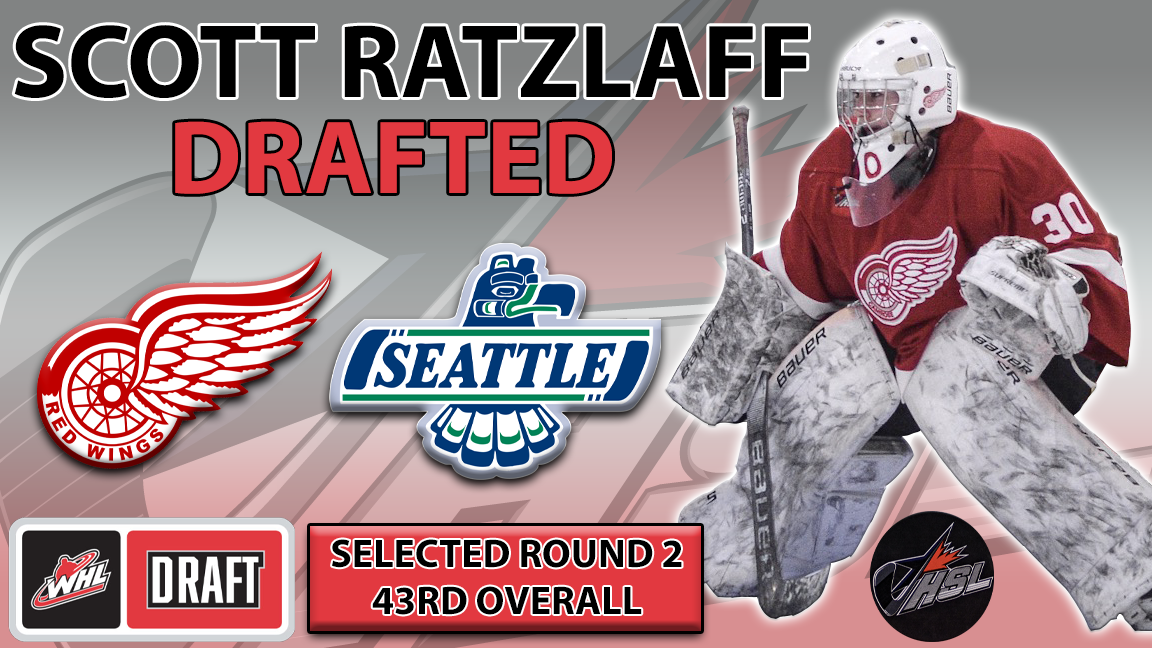 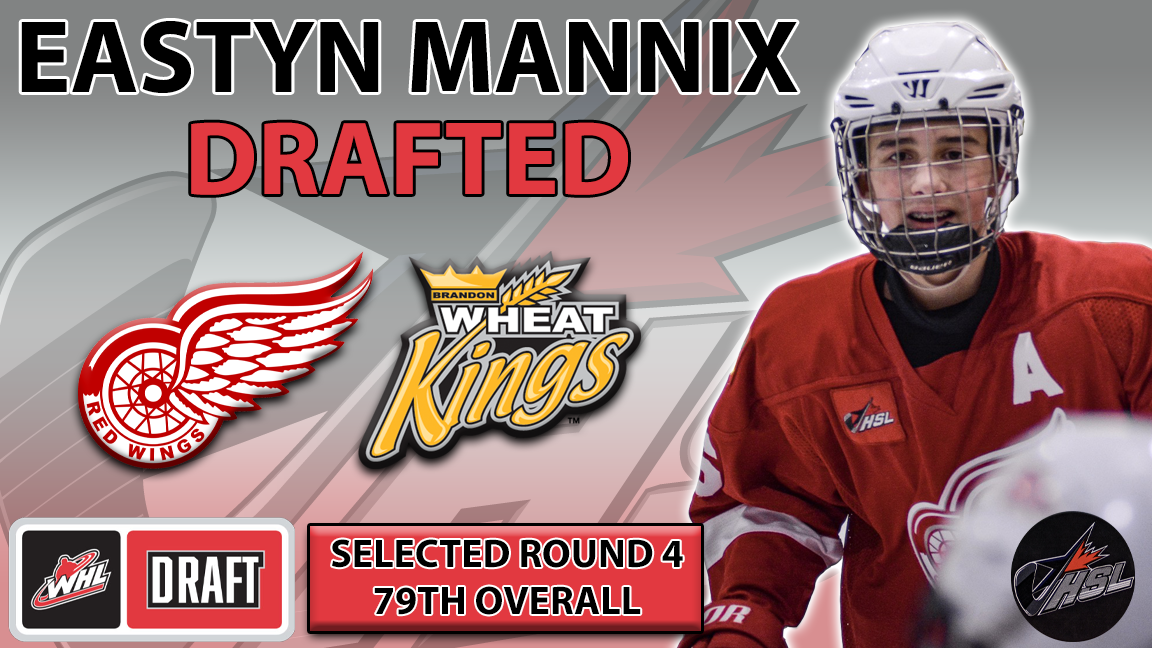 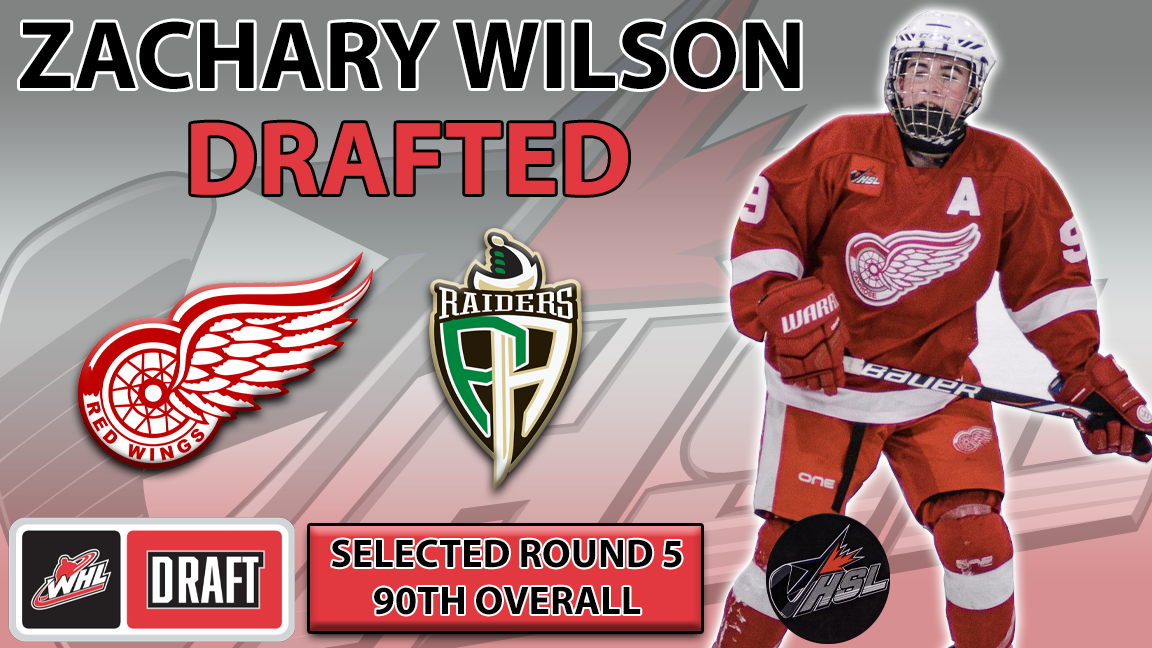 “Zachary comes with tremendous compete,” Brownlee said. “He also has excellent character and was very consistent all year. You get the same guy from shift to shift and he came with high praise from his coach.” (Curt Brownlee - PA Raiders - Director of Player Personnel) 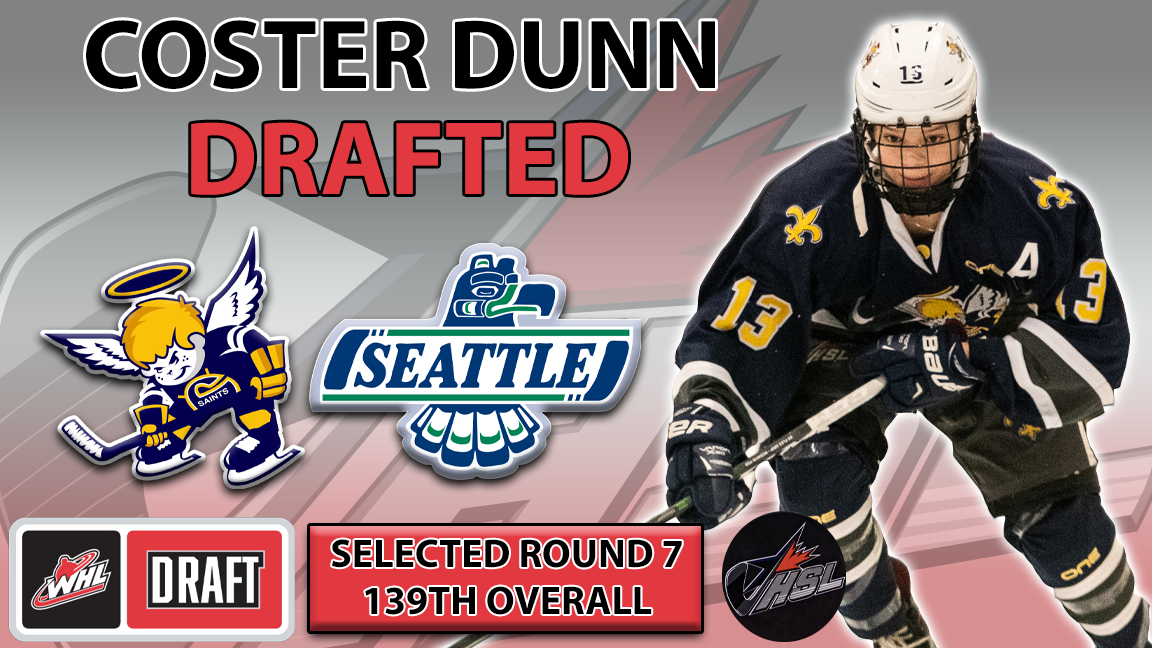 “Coster is a very skilled player that can put the puck in the net,” (Cal Filson - Seattle Thunderbirds - Director of Player Personnel) 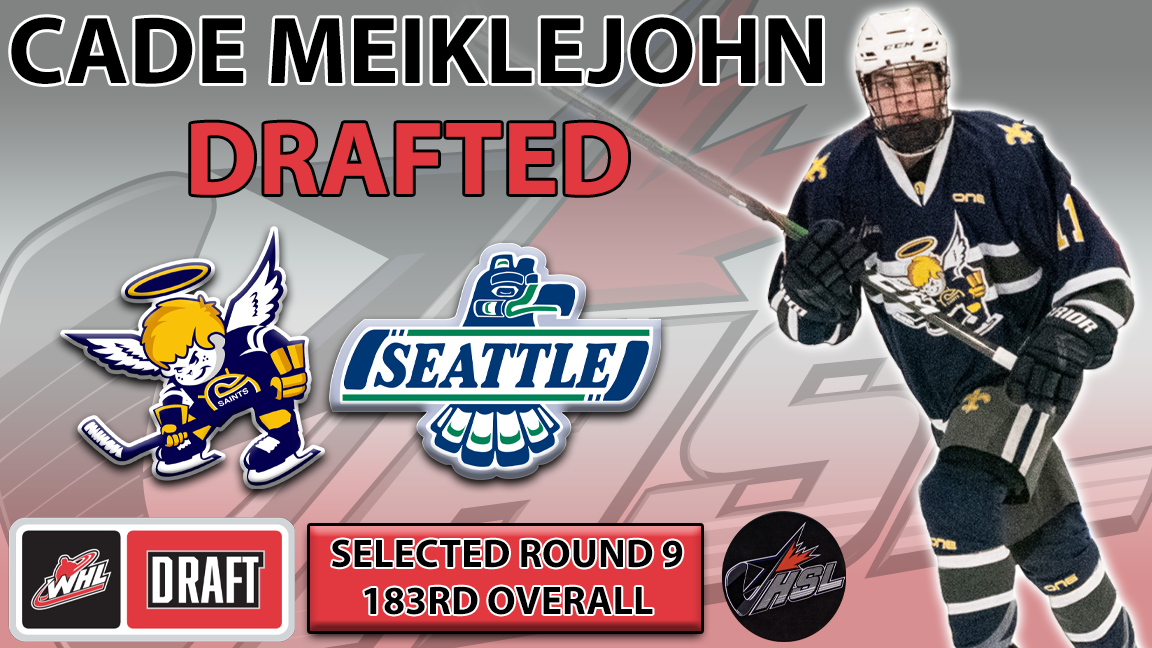 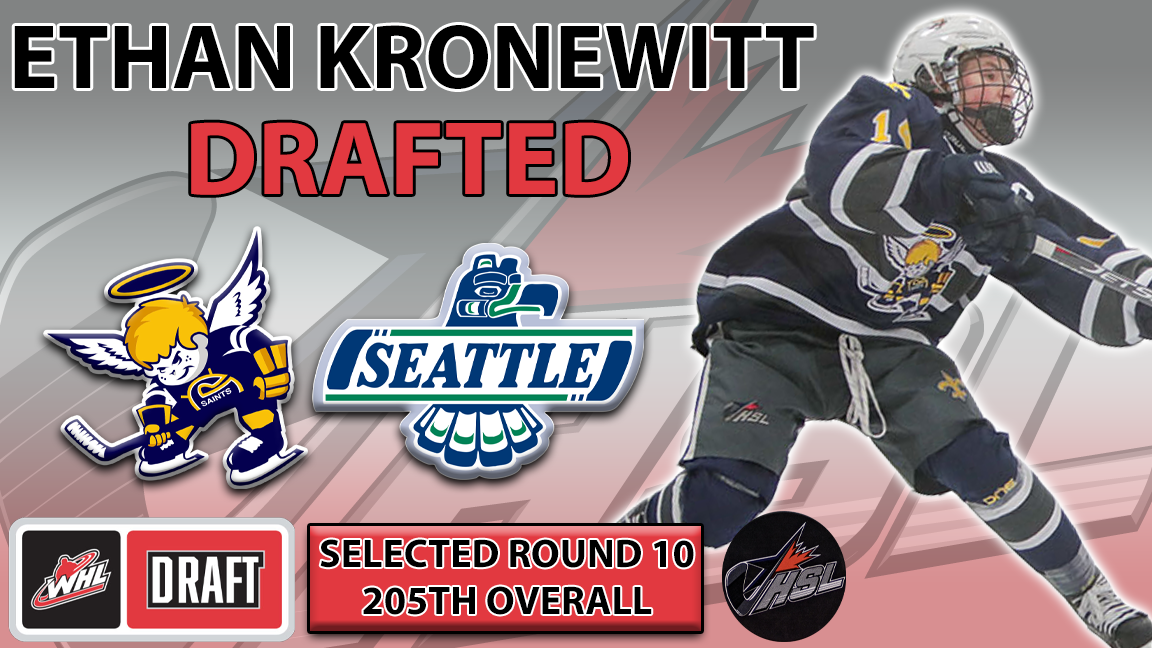 “Ethan is skilled, has very good work ethic, and once he gets a little bit stronger, he could have some real upside,” (Cal Filson - Seattle Thunderbirds - Director of Player Personnel) 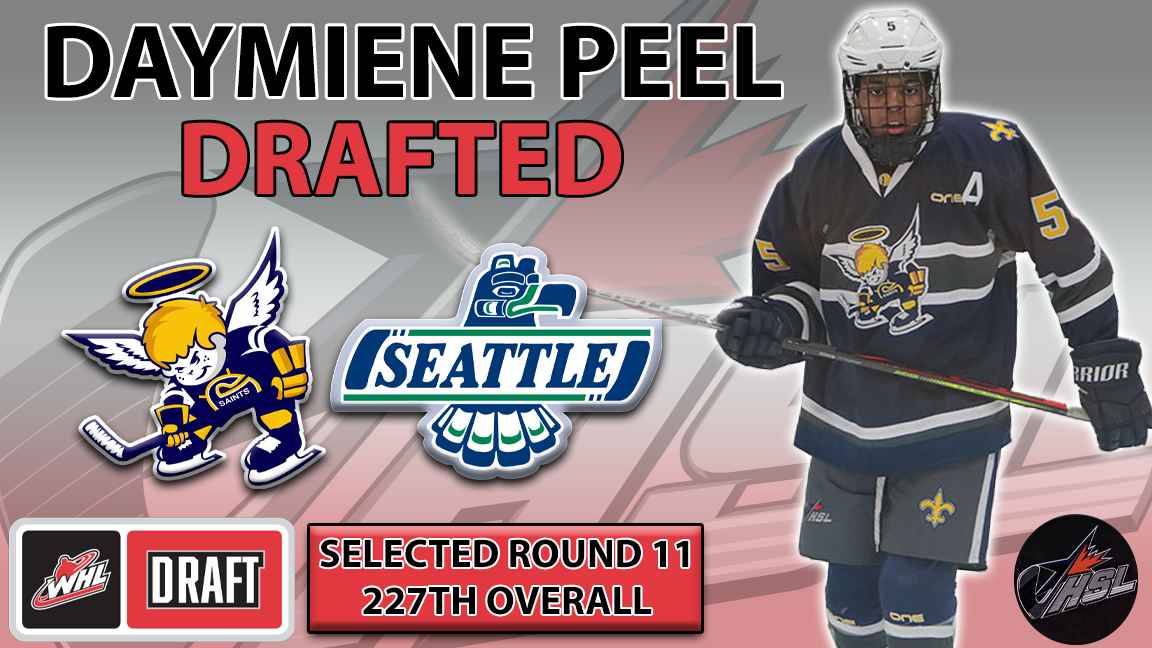 Congratulations to all of you and your families, we are proud of you and excited to be just a small part in your journeys. Continue the hard work and we can't wait to see how you all continue to develop and strive for excellence in your careers.